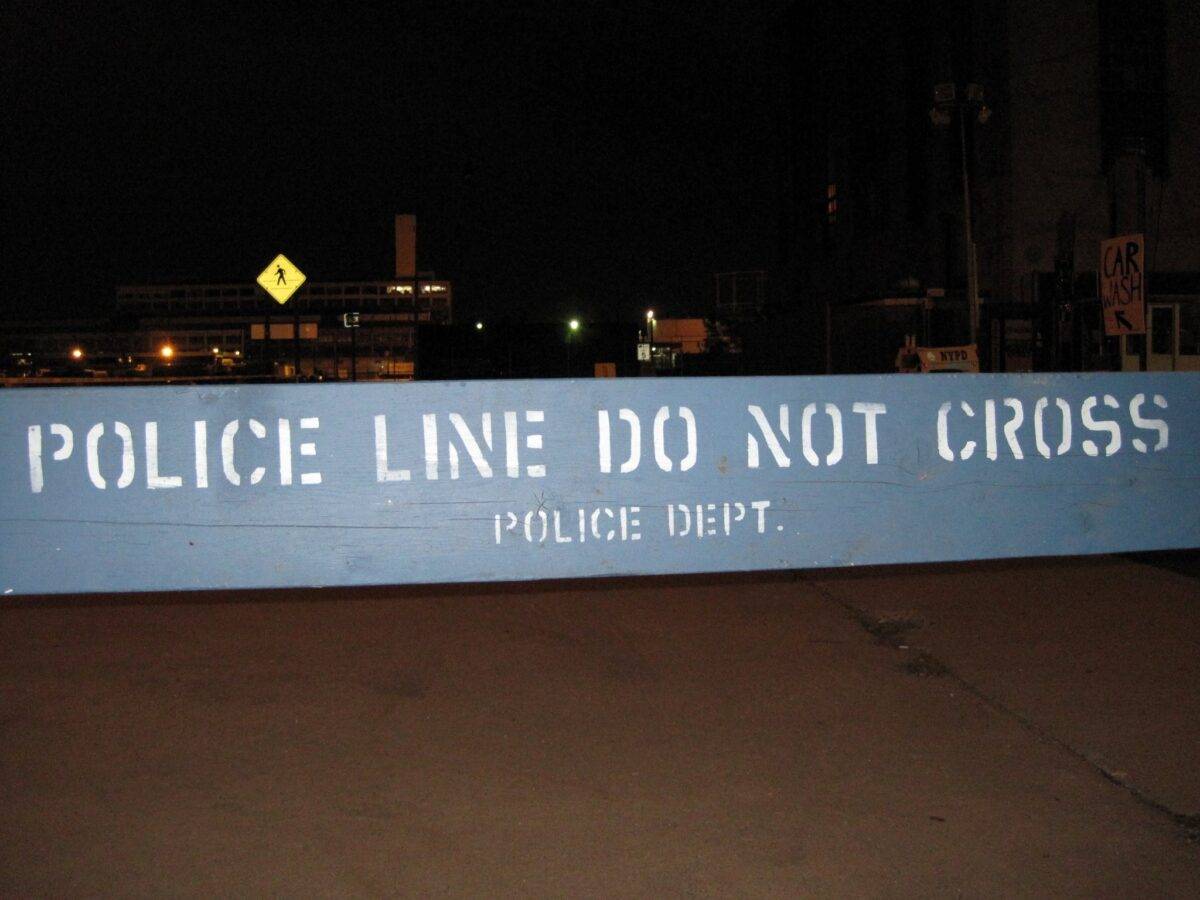 The 2021 Officer-Involved shooting database compiled by the Washington Post has been updated and I don’t understand why people aren’t talking about it. Why aren’t politicians and activists taking a victory lap? According to the database, law enforcement officers shot and killed 888 people in 2021. That is a 13% decrease from 2020’s total of 1,021. It is also the lowest number of shootings recorded by the Post since in began in 2015.

It Wasn’t Due to the Pandemic

I know many will point to the pandemic and say, “There were fewer people around!” However, there was a record number of shootings and homicides in many cities during the same time frame. As a matter of fact, violence was headed up before the pandemic even started. There were plenty of criminals around that carried guns and used them often. Homicide records were smashed in many cities across the U.S. More guns, more violence, and less policing maybe the better argument.

States With the Most Officer-Involved Shootings

California, Florida, and Texas have historically recorded the most officer-involved shootings. One factor to explain this would be is that they are also at or near the top of population numbers for the country.  Does population size matter? For instance, New York State is also near the top in population, however, it recorded 19 incidents in 2021 – the same as 2020.  I mention this in last year’s post (See under Related Articles). Where was the follow up as to why? What were the lessons learned over the years? What does New York do better than the other populous states?

The outlier here and worth taking a deeper dive into is the state of Florida. According to the database, there were 93 officer-involved shootings in 2020. In 2021, that number dropped to 44! That is a 52.6% decrease. What has the state of Florida done that others can learn from? Was it better tactics and training? Was it due to changes in policy and procedure? I want to know and so should you. California had a better year too, but only half as good as Florida. California recorded a 23.6% decrease (148 in 2020 to 113 in 2021).

What needs improvement from law enforcement complaints is accuracy, specifically on Race. There is no question about that after looking at the database.

The Racial breakdown in 2021 is as follows:

The Racial breakdown in 2020 was clearer:

The “Unknown Race” category reported in 2021 is useless – it jumped a whopping 76% from 2020 statistics. I’d like to know why? Do you mean to tell me that during the countless interviews that are conducted during a homicide investigation, detectives didn’t ask the family what Race the victim was? I find that hard to believe. What did the death certificate say? The medical examiner/coroner’s office failed to report that too? I’m vexed by this.

The Unarmed category is the most scrutinized of all. According to the database, there were 26 incidents where the person was “Unarmed” – a 44% decrease. In 2020, the Post’s database reported that there were 42 incidents where it was “Unknown” if the person was armed. In 2021, that number was zero (0). Once gain, I have questions. How did law enforcement get better at reporting this and so bad at reporting Race?

What’s Next for Police Departments

No matter what side of the divide you sit on, there is some promise and something to build upon. I’d like to see a full-scale After Action Report conducted by the Department of Justice on how Florida and California reduced shooting incidents. Did shooting incidents decline due to better tactics, training, policy and procedural changes? If so, then we need to promote those ideas throughout the nation. In my opinion, we can waste any more time.

How to use the Fatal Force Database
2020 Officer-Involved Shootings