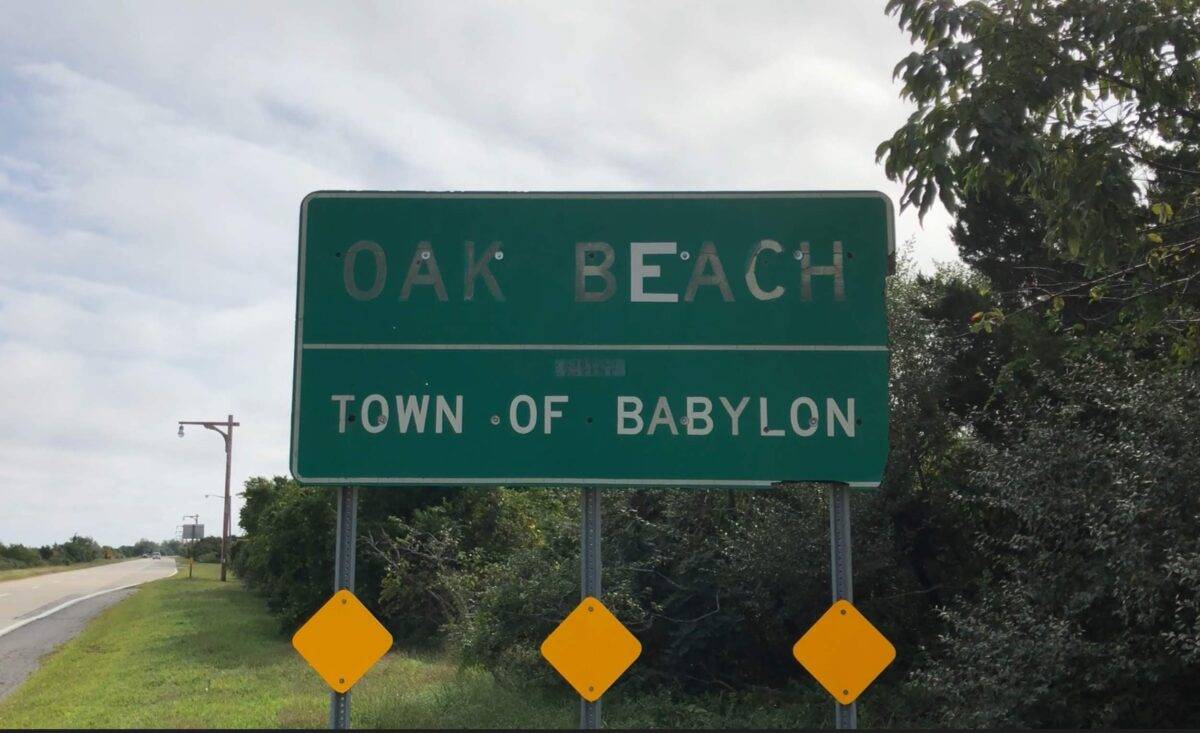 It’s been ten years since Shannan Gilbert’s body was discovered in the marshes behind the Oak Beach Community. Shannan was last seen on May 1, 2010, running and screaming for her life. It was more than a year later before Suffolk Police finally found her remains.

Without Shannan Gilbert’s frantic call to 911 that night, there would be no Long Island Serial Killer (LISK) case. No one would have known, no one would have cared, nor would have the killer or killers stopped.  The subsequent months as investigators searched for her, they uncovered several bodies and body parts. The remains, strewn from Jones Beach to the end of Ocean Parkway, left investigators with more questions than answers. Those answers are still alluding them.

Developments in the Case

Since Shannan Gilbert’s body was discovered, there is still much we don’t know.  Her case has never been officially linked to LISK and for a decade it was carried as an accidental death – drowning.

On December 7, 2020, just a few days before the 9th Anniversary or her discovery, then Suffolk County Police Commissioner, Geraldine Heart, revealed to the public a leather belt with the letters HM or WH. Law enforcement officials believe that LISK is connected somehow to this belt. They never explained why nor have they told us where it was found.

The Gilbert family attorney, John Ray, has fought with Suffolk County  to release the audio and transcripts from Shannan’s 911 call. He has now filed a lawsuit against the county after Suffolk County District Attorney Tim Sini stated he was no longer in charge of the case. If the DA is no longer in charge of the case than who is? We all want to know.

The year 2022 starts with a new District Attorney for Suffolk County – Ray Tierney. After years of trials and corruption that hit the highest levels of law enforcement in the County, there is hope that things will change for the better. That all remains to be seen of course. Mr. Tierney could make a significant impact on the case since he doesn’t have what others did before him – partisan ties to the establishment.

Will there ever be quality investigation into the death of Shannan Gilbert? We hope so, because there hasn’t been one yet.