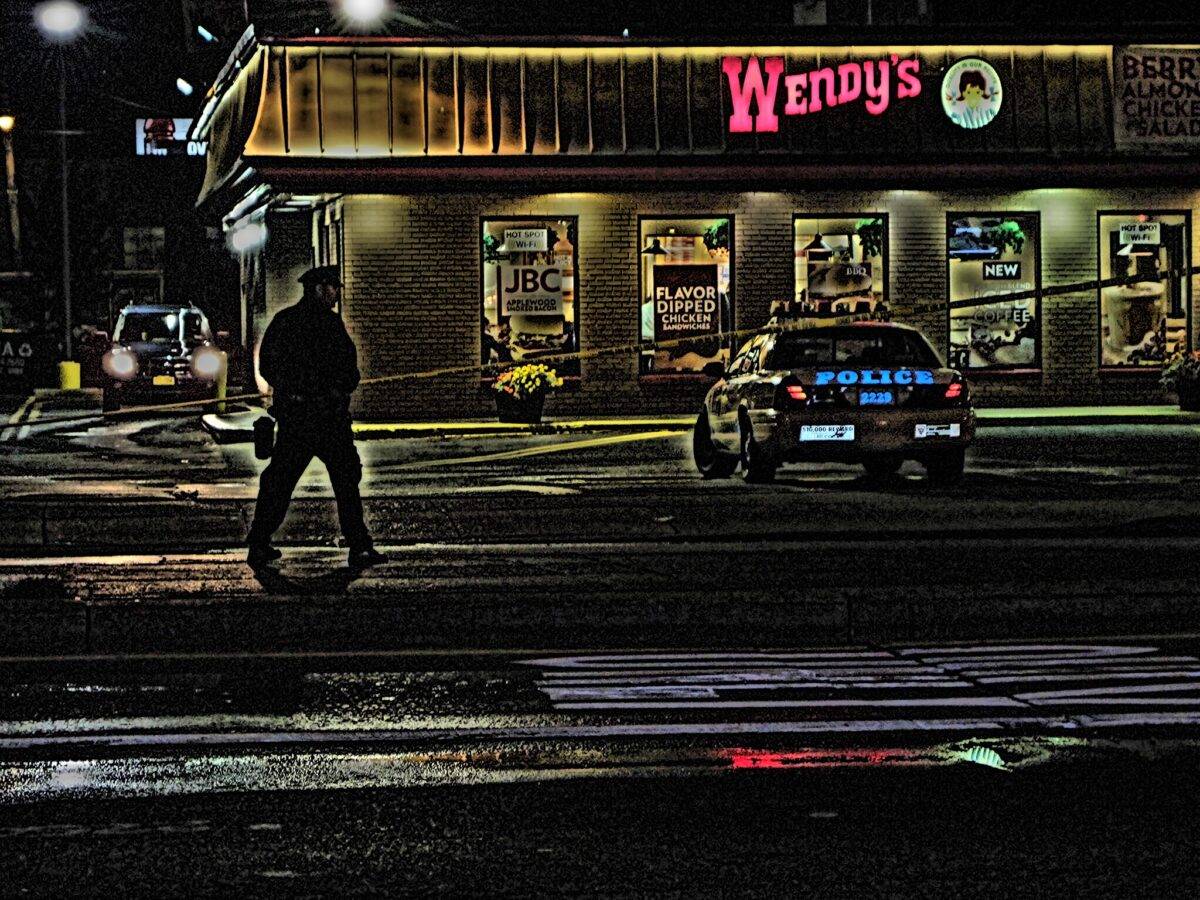 2020 Officer-Involved Shootings for 2020 have been calculated by the Washington Post. There were 1,003 total shootings, the largest number by four incidents since they started tracking them in 2015.

Today, local politicians worry more about an officer-involved shooting than balancing their budgets. If you didn’t know better, one would think that there are packs of rogue cops all over the United States hunting down and killing people. But, then again, maybe you don’t. In the age of the Internet and access to all kinds of information, many choose to be ignorant of the facts. The statistics posted here are not opinion, but facts.

The FBI collects a variety of data for a number of databases, but when it comes to police-involved shootings, they are behind. In 2018, The FBI announced the plan to track officer-involved shootings with a national database. However, it is still not out yet. This has opened the door for anyone and everyone with an agenda to collect their own data. At the moment, The Washington Post is the only actively managed database of officer-involved shootings in the United States. What does it tell us? This post will derive its conclusions directly from Post’s database.

Some of the statistics may surprise you. The reader should keep in mind that there are hundreds of millions of interactions between the public and the police every year.

Who Gets Shot by the Police? 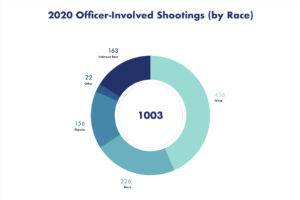 I don’t know any police officer that hopes they shoot someone. If there is one out there, they should be surveyed off of the job. Take it from me, who has actually been in an officer-involved shooting, nobody wants to do it. There is no training in the world that can prepare you for firing your weapon at a human being. You can shoot at paper targets all day long – it doesn’t matter. We don’t train our police officers like the military. Police officers don’t work in active war zones and aren’t constantly shot at.

Unarmed incidents are the most scrutinized of all cases. Of the 1,003 fatal encounters, there are 914 confirmed cases where the suspect possessed or was used some type of weapon. There have been a total of 47 cases when the individual was unarmed and 42 cases where it is unknown if the person was armed. Unarmed doesn’t make a person less dangerous. Every encounter with a police officer has a gun readily available.

States with the most Officer-Involved Shootings

California has the highest number of fatal uses of force than any other state in the nation. There have been 141 fatal encounters with police. Officer involved shootings in California account for 14% of all shootings. The next closest state is Florida with 92 or 9.2%. I also have to note that California is one the most populous states.

Be careful of statistics. What’s the person’s intention? Are they trying to educate? Deceive? Does it sound better to say 4 out of 5 voters approve of the measure or 80% of voters approve? Both numbers are the same, but one may appeal more to the average listener. The facts are at your fingertips. Sometimes all it takes is a little research. I wonder why people take everything they hear as gospel?

How to use the Fatal Force Database