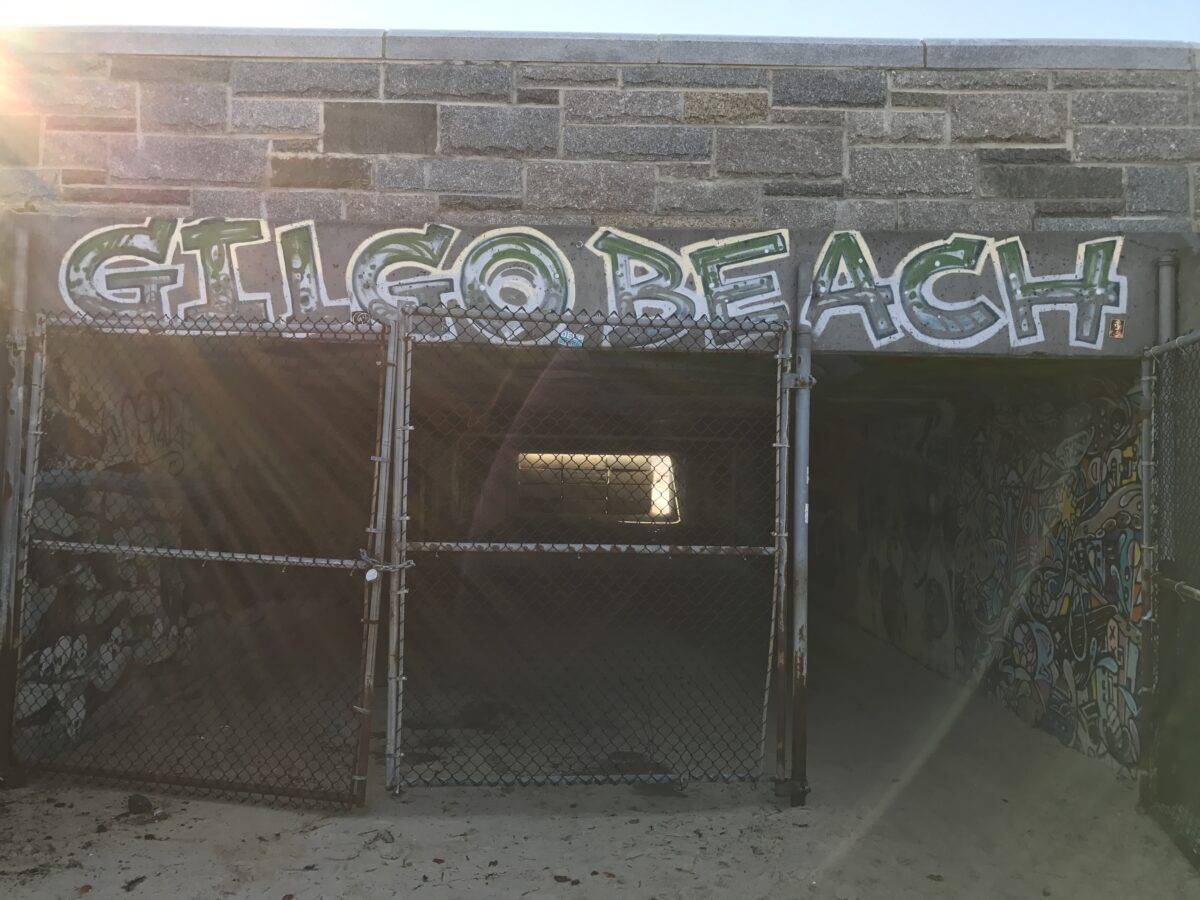 Is the Long Island Serial Killer case ice cold? Yes. There has been little movement in the case. That’s all that we know. At this point in the investigation, it might be a good idea to release everything they have. Did the police record any of those call with Melissa Barthelemy’s sister? I have lots of questions.

What classifies someone as a serial killer? The FBI defines a serial killer as a person that kills three (3) or more persons with a cooling off period. This is what makes them different from a mass or spree murderer. Reports on how many serial killers are active in the United States vary, but one is too many. So. lock your doors.

Serial killers are often a byproduct of their experiences, environment and biological makeup. What drives someone do such a thing? The Long Island Serial Killer is no different that the other killers that chase “easy targets.” Are/were there more victims out on Long Island? I would guess that there were, but we will never know. In October of 2012, Hurricane Sandy hit and flooded out most of the area.

Where has the Long Island Serial Killer (LISK) gone?

Serial killers just don’t stop. There can be several reasons why there haven’t been more victims on Long Island:

A website known as Backpage was used as LISK’s hunting ground. He no longer needed to pick the girls off of the street.  That website has been shut down, but was it a good idea? The killer used it and now any chance of using that page to catch him is also gone. I understand the reason why it was shut down, but still, it’s another opportunity lost.

Who is the Long Island Serial Killer?

Unfortunately, I have no idea. I have spoken about this for years on Long Island News Radio 103.9 FM. What was done, what is being done and what needed to be done. Is there more than one killer? Another heated debate between then then Police Commissioner Richard Dormer and then Suffolk County District Attorney, Thomas Spota. I think we can say with certainty that the killer(s) is/are local. You just don’t stumble upon Gilgo Beach.

The Victims of LISK

In a serial killer investigation, investigators strive to identify which victim was the first. Often, the killer made their most mistakes in the first case. In the LISK case, either Jessica Taylor or Valerie Mack could have been first, but no one but the killer knows. I would have a different strategy in this case. I would have concentrated on Melissa Barthelemy. This was the only time that the killer made contact with the family. He called her sister a number of times and the police tracked him to Times Square, New York City. That as a mistake, and he knew it.

JVC Broadcasting · Joseph Giacalone LIVE on L.I. in the A.M!

What do you think about the case?  Is it still solvable?