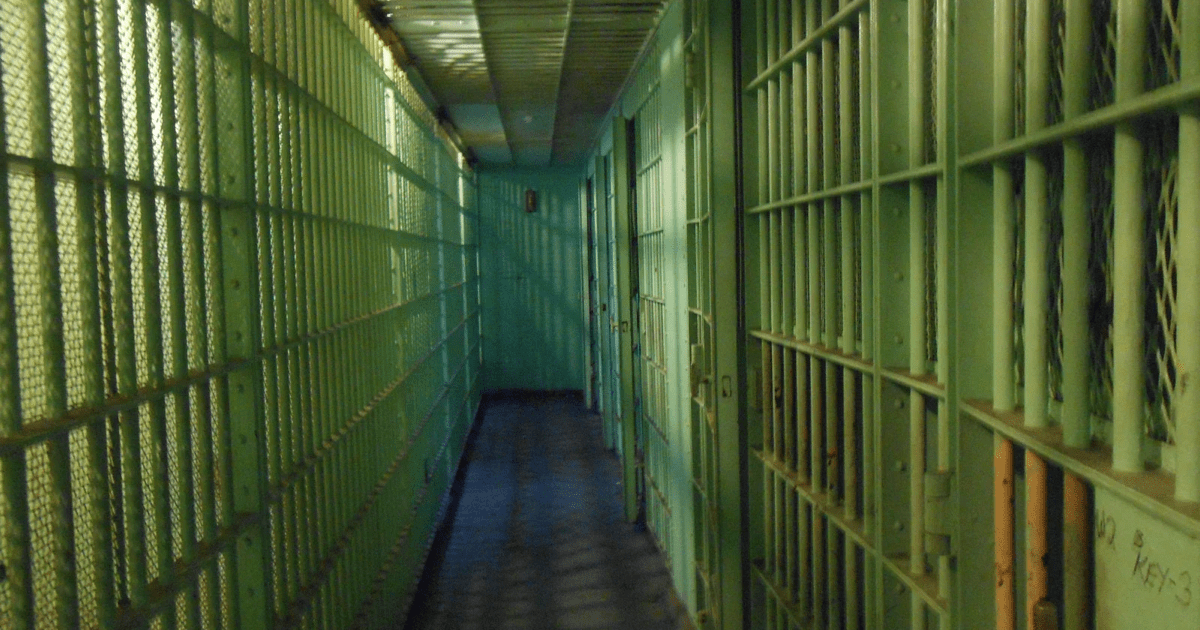 Policing Our Way Out of Crime

Policing our way out of crime has fallen out of favor over the past two years. However, New Yorkers woke up the other day to the news that their two most wanted perpetrators were been apprehended. Gary Cabana, the man wanted in the Museum of a Modern Art attacks was captured in Philadelphia and the man believed to be the serial killer of homeless people was arrested in Washington DC.

While New Yorkers slept, cops were hot on the trail. I used to do that. I don’t miss that the circus, but I do miss the clowns. Once again, during a time when the city was on edge, the men and women in blue rose to the occasion. The goal is and always was to prevent further victimization.

In the coming days we will learn more about the suspects, who they are, what made them tick, what their posts on social media tell us, and the ultimate question, why? The answer is simple, it’s man’s inhumanity to man. Cops see it everyday as others try to explain it all away with some analogous excuse. Yes, Virginia, there is evil in the world.

True crime junkies will focus on the investigations and how they unfolded. I can tell you that it wasn’t the type of stuff you see on those CSI shows that led to the arrests. There are no ‘magic computers,’ tapping into to satellites, or drop-in cellphone listening devices. No. It was great investigative work, collaboration with other law enforcement agencies and supported by technology.

The Power of Video Surveillance

If you haven’t figured it out by now, it’s quite obvious how much surveillance cameras played a role in capturing the serial killer. Still video clips from the crime scene and other locations provided recognizable portraits. Anyone who knew this guy, had no doubt to his identity. The evidence was presented right in front of them on their TVs and smart phones.

Gary Cabana was active on social media, even taunted the cops, which probably made him vulnerable to detection. However, social media has turned many into ego-maniacs that love to shout, Look at Me! The cops were looking Gary and the only thing you have going for you at the moment is that you are going to face prosecution from the Manhattan District Attorney.

Perception of Crime vs. Reality

Some might say all of this attention and bombardment on social media leads to the perception that crime is bad. I’m sure it does, but things aren’t good. Is it still fear-mongering? How about two serial killers in New York over a week? Does that change the conversation? Something is brewing in Gotham and maybe the focus should shift to the perception that there are no consequences for criminal activity.

What about rewards, do they work in cases like this? Yes, they do. The huge reward may have also played a role. However, in my experience with cases like this, many tipsters want nothing to do with the money. They are just so disgusted by the events that they often say either to donate it or just hang up. I’ve been on the other side of that conversation during my time as Commanding Officer of the NYPD Crime Stoppers Unit. It often restored some faith in humanity – some.

As New Yorkers, we may be recovering from the doldrums brought about by the pandemic, but the city itself is still struggling to breathe. COVID put a hurting on the city and now it’s crime. New York City has survived in the past and I have no doubt it will thrive again, but someday.

Remember, no matter what the anti-cop critics say, you can arrest your way of a crime problem.  Prosecution and prison? That’s a whole other issue.

NYC Crime is Off to the Races