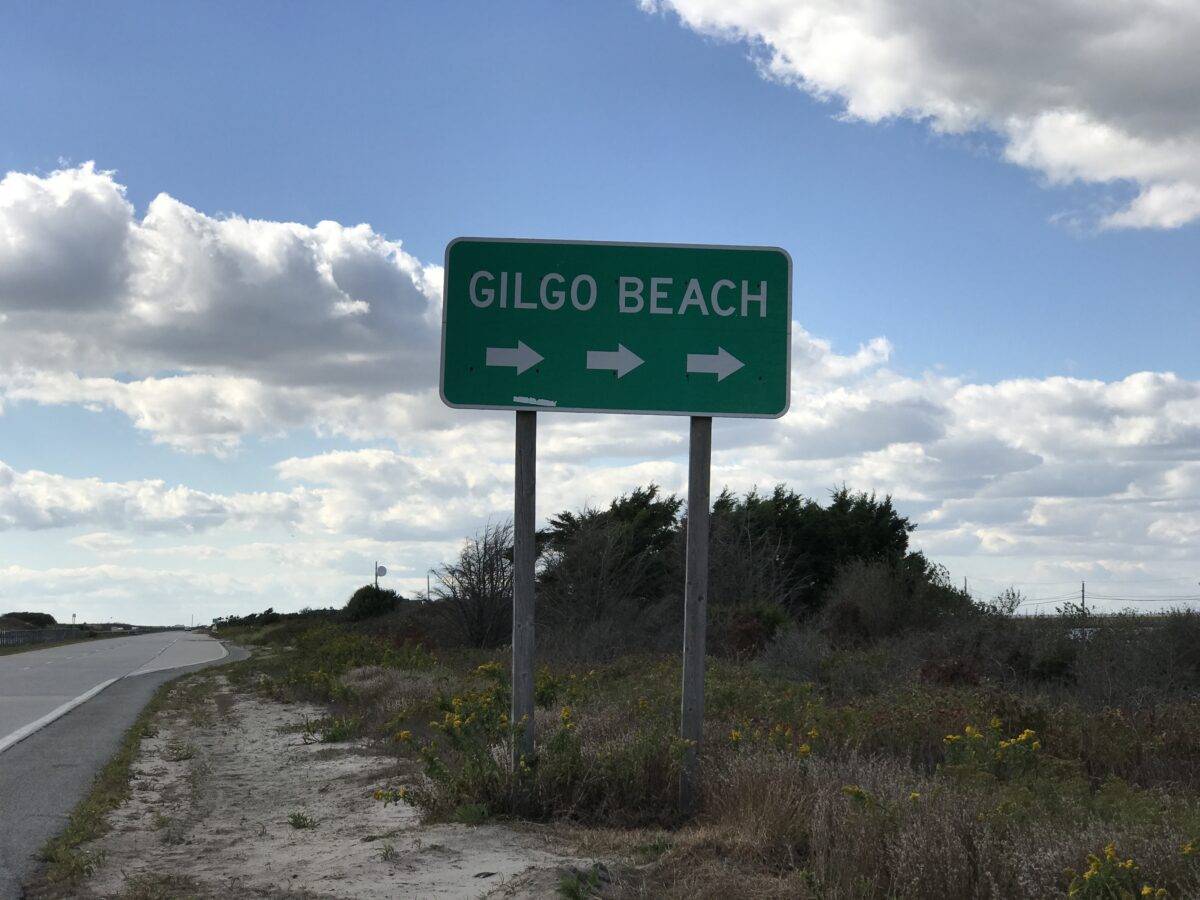 The Long Island Serial Killer map is a work in progress. I’ve been working on it for awhile now and it’s time to let you decide what else gets added. The map included every victim from Hempstead Lake Park, to Manorville, Fire Island, and Gilgo Beach. I will add new information as it becomes available. With your help, we can make it better.

There has been a lot of media regarding the case. One thing we have seen is a movement in the case every time a TV show, movie, or podcast enters the fray. In the past month, Investigation Discovery launched a new podcast and the  Lifetime Channel a new movie. Last year before Netflix’s Lost Girls, based on the book by Robert Kolker, the Suffolk County Police Department (SCPD) released the photo of the belt buckle.

I added the identity of Jane Doe #6 – Valerie Mack. Valerie Mack’s torso was discovered in Manorville in 2000 and additional remains were recovered on Gilgo in April 2011. The SCPD used forensic genealogy to identify the remains of Mack and has vowed to do the same with the other unidentified victims. There are still four sets of unidentified human remains:

If you have any suggestions for improvements or have spotted an error, please feel free to send me not via the Contact page. I look forward to any help or constructive criticism.