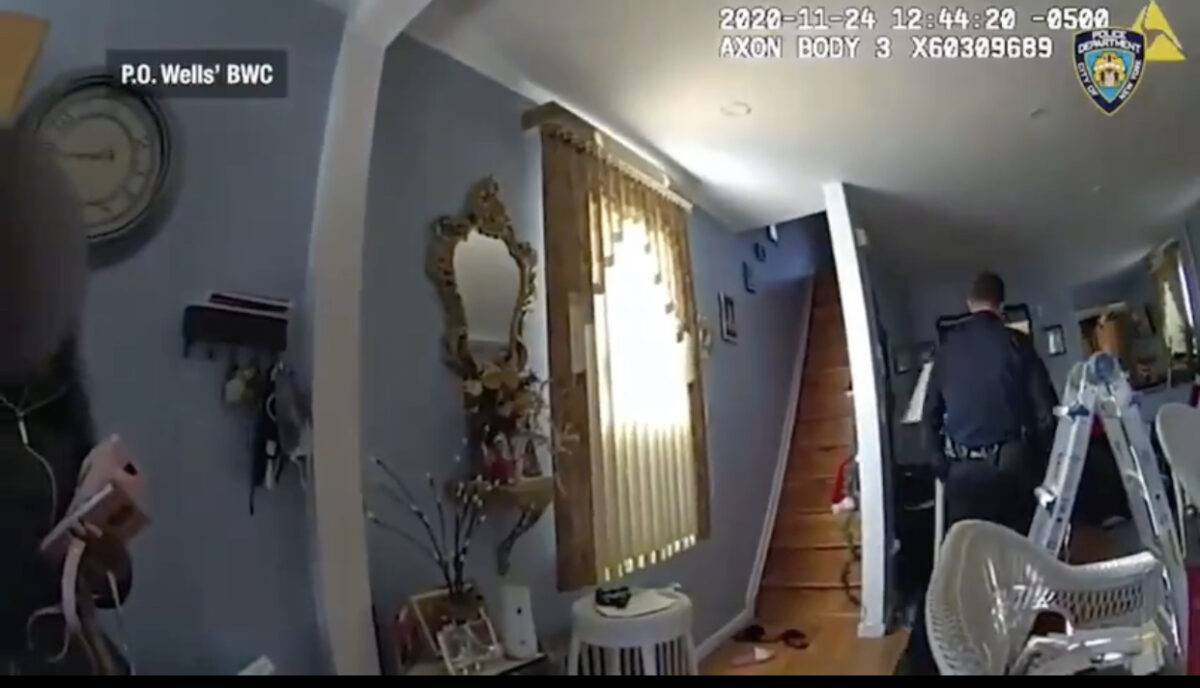 It All Can Change on a Dime

It can change on a dime. I know, I’ve been there. It’s nothing but a routine “clothes job.” Nothing routine about police work – nothing. Two NYPD officers were assigned d to aid a women remove some personal items that she shared with her significant other. The cops asked the right questions and deployed good tactics. That’s what kept them and the woman alive. Watch what happens and how fast it does:

Even when you know it’s coming eventually, your stress level is high watching this. https://t.co/4bQi5PnRBa

I’ve supported the use of bodycams for all police officers. The bodycams not only provide the insight on how tough this job can be, but it has saved a number of careers. Take for instance the Rape allegation against a Dallas police officer. If it wasn’t for the bodycam, what would have happened? I shudder to think. Because of bodycams, complaints against police officers have gone down in 20 of 26 studies.

A well trained officer in tactics and firearms control can reduce officer-involved shootings. They can also save an officers life. In this case, the officers had no other choice but to shoot. It was a kill or be killed situation. There was no time to take cover or concealment. Only their quick actions saved them and the young woman. The NYPD has reduced the number of officer-involved shootings from 810 in 1971 to 35 in 2018. They are doing something right.

Officer-involved shooting deaths have remained a near constant over the past five years at around a 1,000 persons each year. There is much work to be done to reduce that number. However, we have seen a huge spike in homicides in the United States in 2020. Whenever there is more violence, there is also the likelihood of more officer-involved shootings.  I hope, that’s not the case.