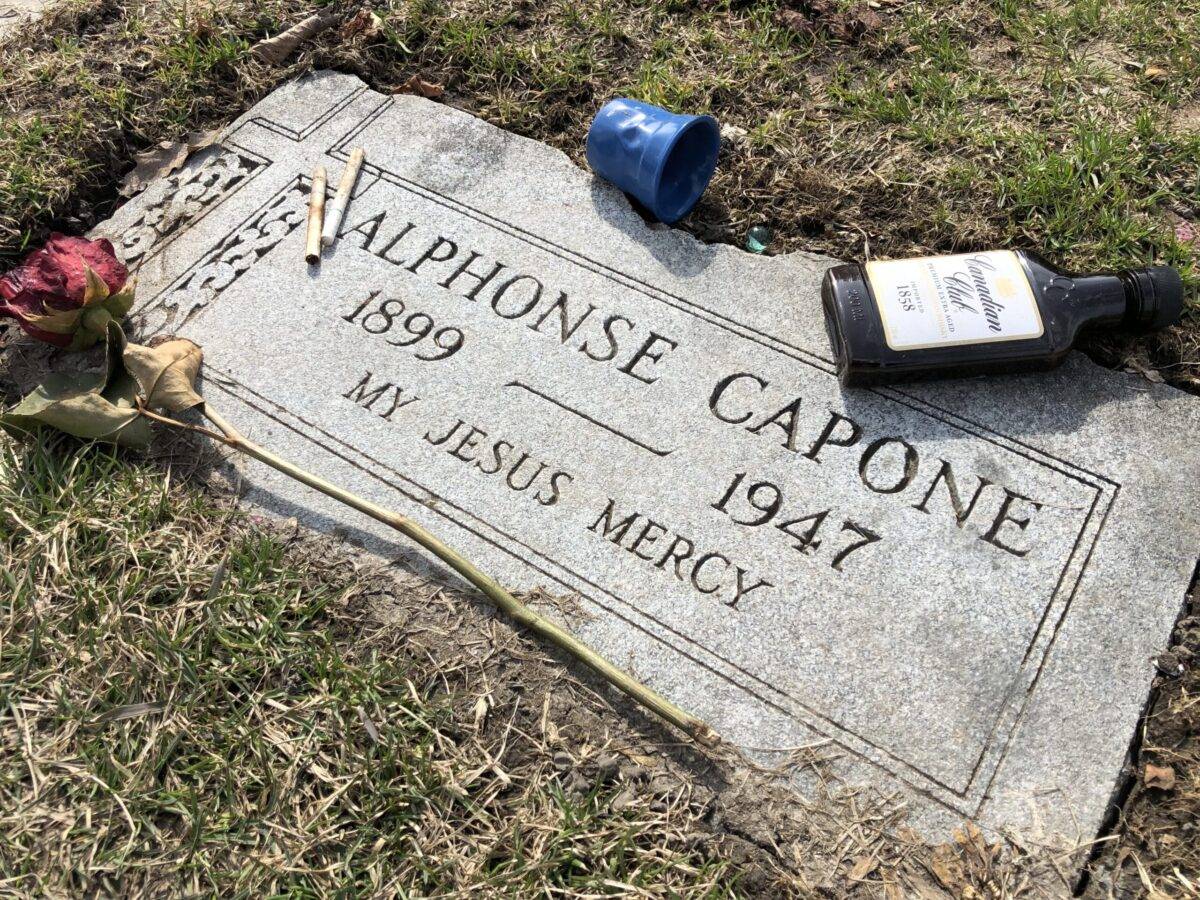 The St. Valentine’s Day Massacre is probably the most infamous of the unsolved U.S. mafia murders in history. A long standing beef between the Irish of the North side lead by George “Bugs” Moran and the Italians of the southside lead by Al Capone, effectively ended on February 14, 1929.

In 1920, the 18th Amendment, also known as the Volstead Act, banned the sale, manufacture, and importation of alcohol. The Act also helped opportunists become millionaires. Bootleggers, speakeasies, and gangsters became famous. All of that money and power was on full display in the streets of New York and Chicago. New York City may have had Murder Inc. and the Five Families, but Chicago had Al Capone.

The battle for domination of Chicago came to end on a cold morning in February. The SMC Cartage company was located at 2122 N. Clark Street in the northside of Chicago. Bugs Moran and his gang, ran the outfit from inside the garage. Allegedly, men from Al Capone’s gang dressed as cops and entered the rear of the building and we all know what happened next. The police suspected Al Capone’s involvement, but he was living in Miami at the time. “Machine Gun” Jack McGurn was arrested for the massacre, but wasn’t convicted.

The building no longer exists. Today, it is a parking lot with no significance other than to those that live there or to mob historians. In March 2019, I was invited to be a guest speaker for Crime Con on the Run in Chicago. I couldn’t pass up the opportunity to visit some of the mob historical sites, including the site of the St. Valentine’s Day Massacre. The building to the left was there the day of the massacre.

If you ever find yourself in Chicago, check out everything the city has to offer, including its dark history.