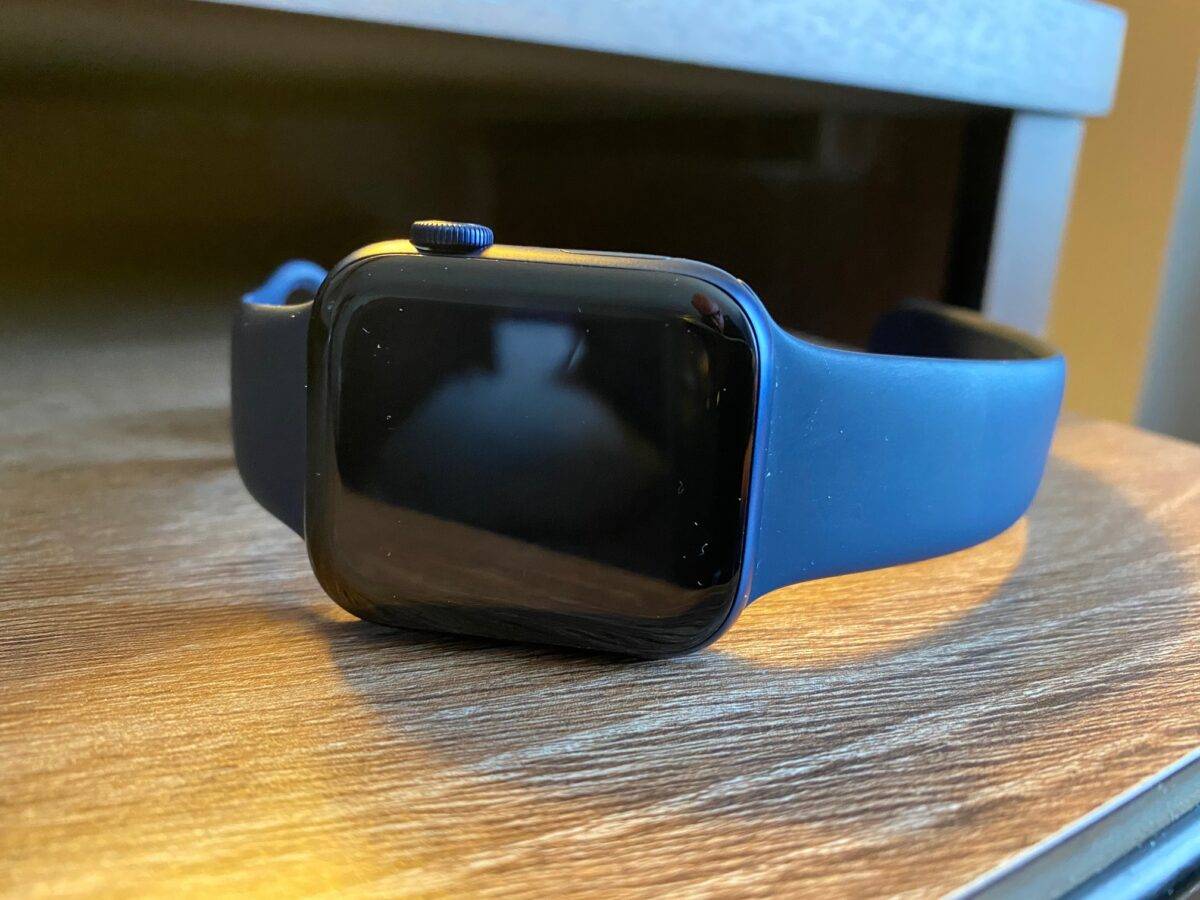 Digital Forensics and the Physiological Time of Death

During an investigation, the Physiological Time of Death (TOD) is often critical to investigators. This is especially true in homicide cases when the investigator tries to determine the victim’s last movements and whom they might have been in contact with at a given moment in time. Digital forensics can play an important role in determining the physiological time of death.

The increase in wearable devices, and the data they contain, provide a new tool for law enforcement. The TOD can now reveal a more accurate time using the health monitoring software built right into the device. A digital forensic examination can lead to a treasure trove of information.

The Estimated Time of Death

The exact moment when a person died is elusive. In a case of a natural unattended death, the uncertainty may be acceptable. However, crime-related deaths will lead to prosecution. Investigators must eliminate or account for time ambiguities that may lead to Reasonable Doubt.

Wearable devices have evolved from the days of general body movement, sleep pattern detectors and calorie burning counters. They have now become viable and sophisticated medical devices. Some of their abilities can rival that of hospital-grade equipment. These devices can now provide death investigators with a roadmap of the victim’s behavior prior to and right up to the moment of their death.

Examples of how wearables are helping to solve homicides are relatively low, but as these devices gain widespread use, we may see their use in solving cases gain ground.

Digital forensic techniques pull information directly from the device and sometimes the cloud. Forensic examiners can build a timeline of the victim’s activities with this data. Some of these devices can also provide GPS data when available. This may also help identify a suspect.

When law enforcement uses any new technology in cases, legal questions arise. Like other evidence, health data obtained from wearables shouldn’t be the sole factor in establishing probable cause. It’s another tool to help get you there.

Wearables are here to stay. Television and movies have used the flatline trope more often than I can remember. Now for investigators, identifying that exact moment is possible. Wearables may finally present the answer to the age old question, “What was the time of death?”

About the Guest Author:

Caveats of Death Investigations: Recording the Time of Death