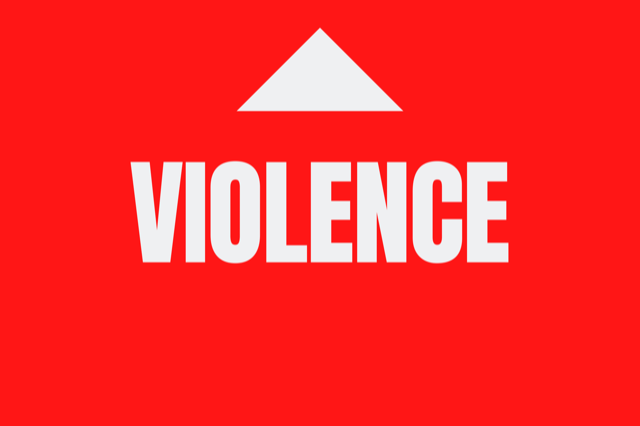 Is Violent Crime Up in New York City?

Is violent crime up in New York City? It depends on who ask. 2020 is in the rearview mirror, but it may take years to understand the impact it has had on society. Violent crime is on the rise in many cities. In New York City, shooting incidents were up over 97%, there were 130 more murder victims, burglaries, and GLAs have all spiked. But what are the crime apologists saying? It’s fearmongering, police propaganda, and that overall crime is still down so what are you talking about? People’s lives are what I’m talking about. 130 more New Yorkers are dead due to violence.

If you say crime is down long and loud enough, will people believe it? The “New York is the Safest Big City” banner is all but put in mothballs. Crime in 2020 is down less than 1% in NYC only because of an equally weighted index. For example, a murder counts the same as a stolen vehicle (GLA). The largest crime category of any given year is Grand Larceny. There are a number of ways to commit Grand Larceny, but the most recorded is stealing property valued over $1000. NYPD CompStat 2.0 for December 27, 2020, shows 35,077 Grand Larcenies for a decrease of 18.5% or roughly 7,957 fewer crimes. In perspective, there were 447 murders vs. 317 (2019) – a difference of 130 (+41%). If you are a “Crime is still down” foot-stomper then you can thank Grand Larcenies.

Is Violence in New York City Up or Down?

A 41% increase in murders won’t move the needle to positive crime statistics, but it is enough to frighten the most vulnerable neighborhoods. Coupled with an alarming 103% increase in shooting victims (which are counted in with Felony Assaults), you have a cocktail for increased violence. The 103% increase represents 1,855 New Yorkers who were shot compared to 914 the year before (2019). The overwhelming majority of gun violence victims in NYC are minorities. According to the Wall Street Journal, 96% of shooting victims in New York City between January 1, 2020, and October 1, 2020, were Black and Hispanic. Violence begets violence and retaliation is the name of the game. It always was and always will be.

According to the Wall Street Journal, 96% of shooting victims in New York City between January 1, 2020, and October 1, 2020, were Black and Hispanic.

The Defund the Police movement and their pandering politicians have done more damage than good. Police overtime budgets have soared, cops are retiring in droves, units were disbanded, and recruit classes have been either canceled or delayed. Maybe fewer cops were the goal.  If so, congratulations. Defunding the police ultimately results in fewer cops. One has to look no further than Minneapolis to see how well their defund the police movement is going. Have you noticed that the “defunders” often don’t live in or near the areas most affected by their slogan? If they did, they would not be too happy with the results.

What should be even more frightening is that this cannot be reversed. There is no going back. For years we have been told that the NYPD is an “occupying force,” racist, and disproportionally targeting minorities. If 96% of the victims are minorities, how do you propose the police handle the violence? The old way of flooding hot spots equals “Occupying Force.” This occupying force leads to summons and arrests activity, which leads to disproportionality. It’s a trap! For most politicians, there are few if any consequences to rising violence. In a safe white urban neighborhood, being the most “progressive” candidate can win a city council seat. Bad policing policies mostly affect minorities in other neighborhoods. Rising crime can be used by “progressive” white advocates to push for the very policies – often making anti-policing in uplifting “investing in communities” phrases. That makes problems worse.

There is no going back unless we change the narrative that police are the main problem facing struggling communities. Until then, expect more of the same.