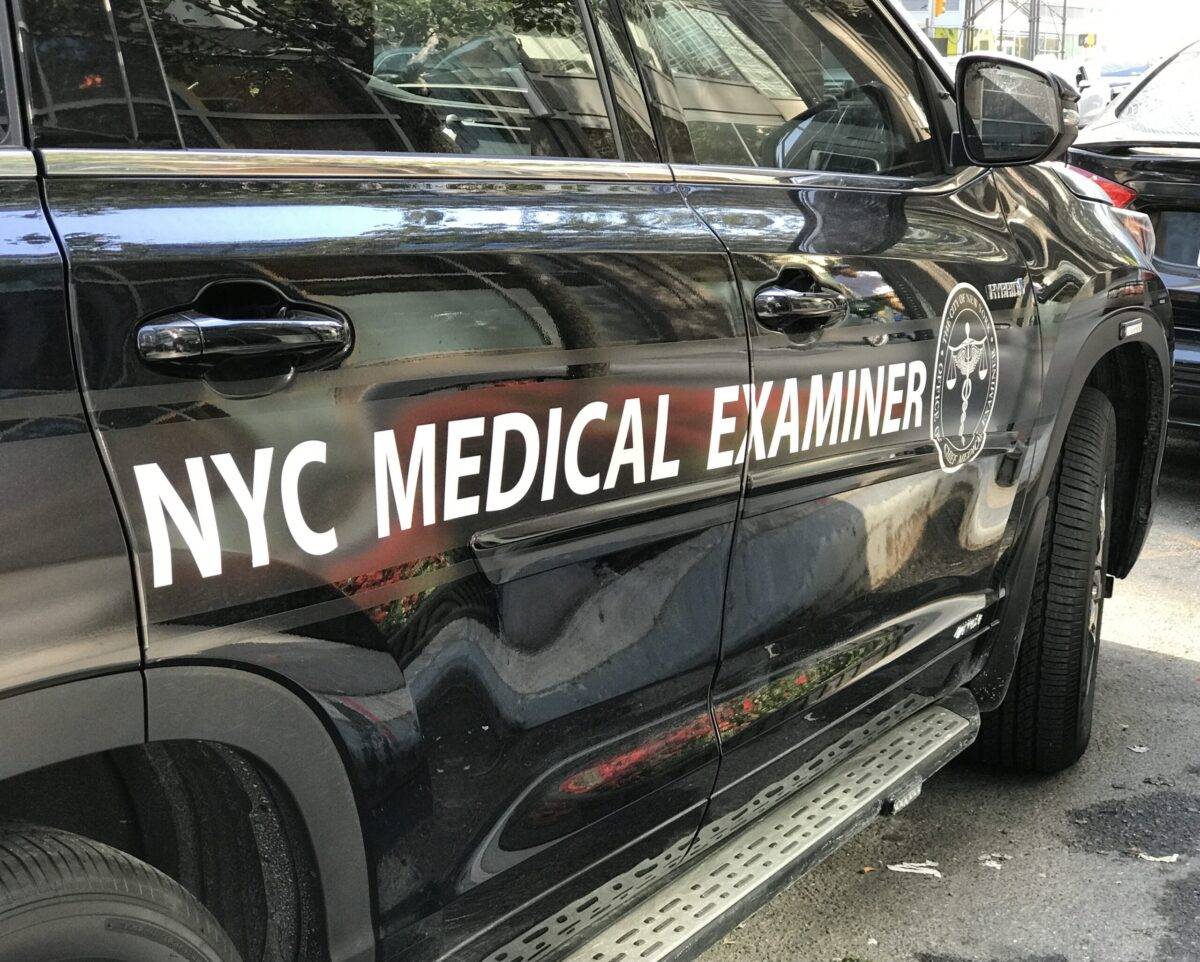 An investigator keeps track of four different times of death. These times come from a variety of sources and are much different:

The TOD ensures that the perpetrator(s) had the opportunity to do it. Recording the time of death can be tricky. Investigators are not doctors and must be able to explain what they recorded, why they did, who provided it to them, and what it all means.

Investigators should treat every death as if it were suspicious. This mindset provides a clear path to trial. TOD is subjective and investigators must be aware of that. A defense attorney’s job is to create reasonable doubt in the minds of a jury. An investigator can easily fall into traps set by the defense when asking pointed questions about the time of death.

In an unwitnessed event the death certificate will state, “Date and Time Found Dead.” This is not the time or the date that the person actually died. It could have been minutes, hours, days, and it some cases, years. Investigators should try to pinpoint the exact time the body was discovered. Sometimes, the time the 911 call was placed can narrow that down.

EMS, EMT or a doctor will respond to the scene and give a Pronounced TOD. This is the time that gets recorded on the patrol officer’s paperwork. Once again, it is not the time the person died. The Pronounced TOD is often carried through the entire investigation. It is for paperwork only, but can cause confusion on the witness stand. Defense attorneys will often quote this time because it is the furthest from the ‘actual’ time of death.

The Estimated TOD is based upon several factors: algor mortis (body temperature), livor mortis (pooling of the blood), rigor mortis (stiffening of the joints), putrefaction (decomposition), entomology, and vitreous fluid (from the eyes). Other non-medical things as well can help with the Time of Death such as: mail, newspapers, dates on groceries, etc. The autopsy will help determine a more accurate time of death. Unlike television, there will be no definitive, “I place the time of death at 11:37 PM last night.”

The four different recorded times of death complicate the death investigation. One way to mitigate this is to document the times on the front cover of the case folder or binder. The investigator should sit down with the prosecutor before testifying in any case to avoid any potential problems, especially in homicide cases.

If you want to learn about Manner of Death vs. Cause of Death.